No Sleep Mas is proud to take part in Women's History Month. Here are a selection of our 'Difference Makers' 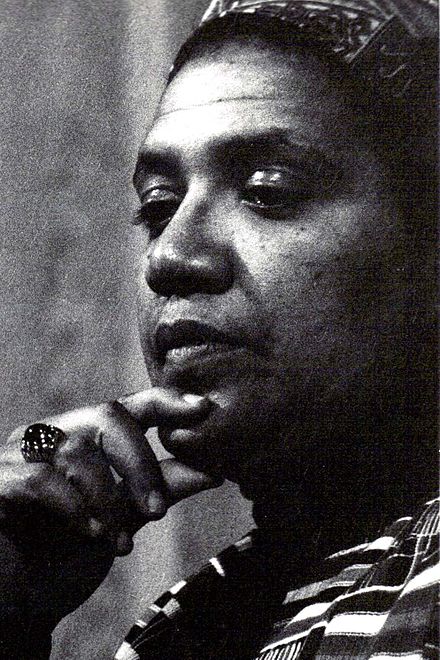 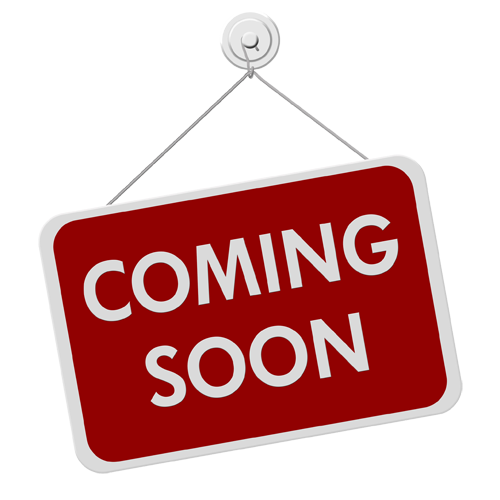 Claudia Jones, a Trinidadian intellectual, activist and Communist who founded Notting Hill Carnival in London in the 1950s.

Jones was just featured in the New York Times last month regarding the pivotal role she played in the founding of Carnival in London.


Some quotes from the NY Times article:

Sometimes called “the biggest street party in Europe,” Notting Hill Carnival is centered around the music, food and culture of the Caribbean diaspora. But it has its roots as a site of anti-racist resistance and rebellion, right back to the founding of the original Caribbean Carnival in 1959 by a Trinidadian activist, writer and editor named Claudia Jones.

Jones brought her iteration of Carnival to London in another time when people desperately needed it. The first “Caribbean Carnival” was held indoors in the dead of winter in January 1959, after a series of protests by Black Brits in areas of England, including Notting Hill, against police violence.

After a “lukewarm reception,” as Jones’ biographer Carole Boyce Davies described it, from the Communist Party of Great Britain, which was not receptive to Jones’ antiracism efforts, Jones decided to turn her formidable organizational skills to uplifting the Black British community.

Alongside the activist Amy Ashwood Garvey, Jones co-founded one of the first major Black British newspapers, The West Indian Gazette (known as WIG) in 1958. By January 1959, she had set up the Caribbean Carnival, an indoor event at London’s St Pancras Town Hall. Sponsored by WIG and televised by the BBC, the carnival featured an array of elements including dancing, music and a Caribbean Carnival Queen beauty pageant.

More reading:
A Trinidadian professor at Cornell, Carole Boyce Davies, wrote a biography of her in 2006, Left of Karl Marx, that gives the full scope of her life story. 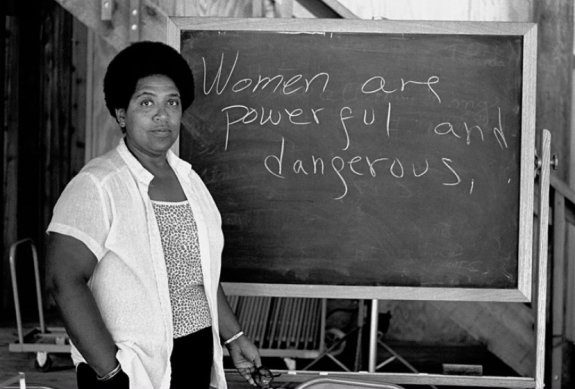 From Wikipedia: https://en.wikipedia.org/wiki/Audre_Lorde : “She was a self-described "Black, lesbian, mother, warrior, poet," who dedicated both her life and her creative talent to confronting and addressing injustices of racism, sexism, classism, capitalism, heterosexism, and homophobia. As a poet, she is best known for technical mastery and emotional expression, as well as her poems that express anger and outrage at civil and social injustices she observed throughout her life. Her poems and prose largely deal with issues related to civil rights, feminism, lesbianism, illness and disability, and the exploration of black female identity.”

Many people may not have heard of her, but they have heard her words, as mentioned in an an NBC News feature on her writing https://www.nbcnews.com/news/nbcblk/mighty-voice-black-feminist-intellectual-audre-lorde-s-essay-book-n822626: “Her quotes are always trending — "Your silence will not protect you," and "The master's tools will never dismantle the master's house." Her famous dictum about radical self-care, "Caring for myself is not self-indulgence, it is self-preservation, and that is an act of political warfare," has become a rallying cry for social justice activists as well as for wellness enthusiasts…”

She taught writing at various colleges and universities in the US and Germany, founded a press for women writers of color, and was the New York State Poet Laureate. She is better known however, for her radical advocacy for the local and global rights of queer people, people of color, women and working people through community organizing and critical theorizing in her written work about against various forms of injustice.

Much of her writings have been out of print, but have returned to press as her words have become more appropriate for the troubling times that we live in now.

This week's honoree is Queen Mary Thomas, a labor leader and a mother of 3, who was born in Antigua in 1848 and migrated to St. Croix in the 1860s for work. After emancipation in the Danish Empire in 1848, workers still remained impoverished, earning unlivable pay for decades to follow. On October 1, 1878, after Danish colonial authorities imposed stagnant wages and harsh conditions upon sugar laborers during island-wide labor negotiations, Queen Mary Thomas alongside 3 other women, Queens Agnes Solomon, Mathilde McBean and Susanna Abrahamson, led an uprising of plantation workers that lasted for a day and burned nearly half of the plantations across St. Croix. Thomas was tried and sentenced to death for her leading role in the labor rebellion but, instead the sentence was commute to life in prison, and she would be incarcerated for the rest of her life, first from 1878-1887 at prisons in Denmark, and then from 1887 through her death in 1905 at the prison in Christiansted, St. Croix.

She is memorialized in St. Croix for her labor leadership and her early stand for the rights of recently emancipated Black Crucians and for Black women in particular. She is remembered in song, on street signage and in public works of art, including a statue of all three women leaders of the uprising in St. Thomas, and a statue created by Virgin Islands artist La Vaughn Belle in 2018 in Copehagen in Denmark (see attached picture).